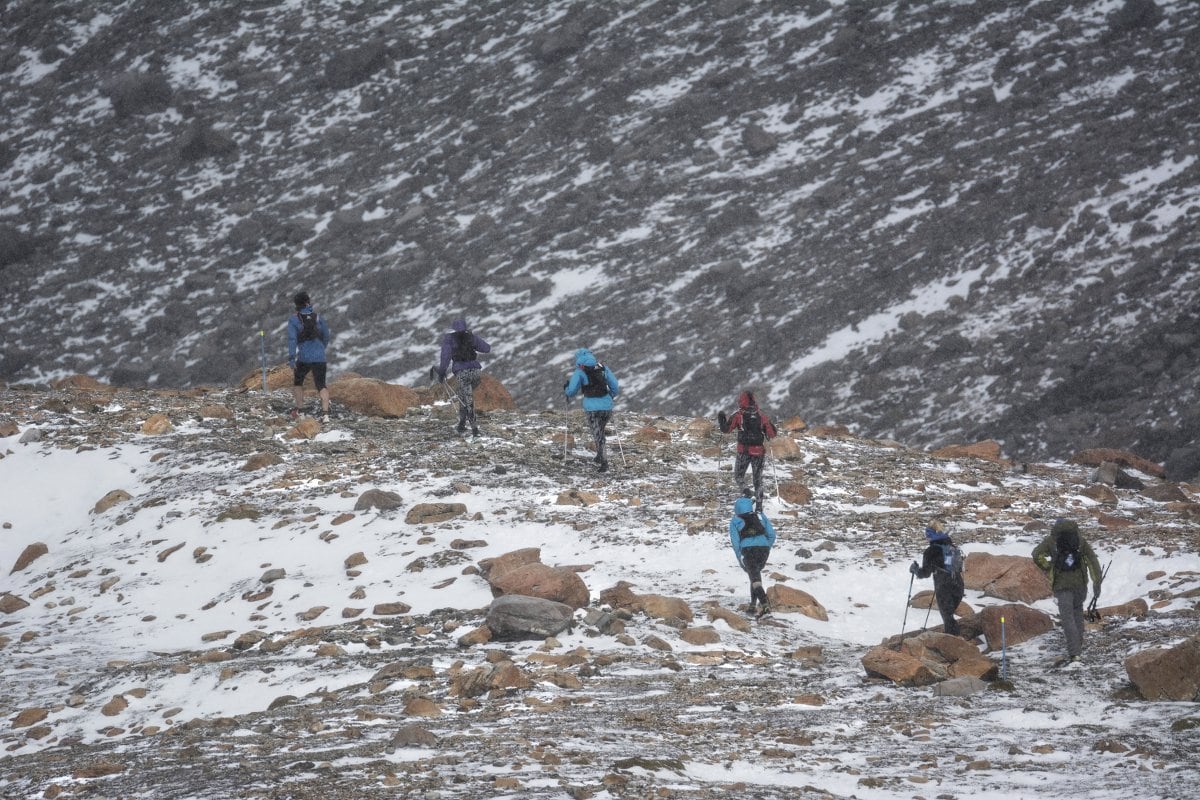 ULTRA FIORD: The Next Steps

The loss of Arturo has deeply affected all of us, but we have the belief to carry on and build on his memory an emblematic and challenging race, one that will find the balance between the wild experience and the runner’s safety.

Since its origin, it has been evident that Ultra Fiord has been focused on a semi-autonomous and high-demanding race model, associated with the geography, the wild conditions, and sometimes, the inhospitable terrain of the Patagonian fjords. The event has been developing since the middle of 2014, and since its first edition, has shown its tough and authentic character, which was especially designed for mountain runners. It is a complex equation based on the fundamental values that define Ultra Fiord: love for the mountain and running in freedom.

In its second edition, the event was hit hard by very adverse meteorological conditions that forced us to active a plan for an alternative route, which strained the entire original structure planned for the race. This situation to the limit, together with other factors, made evident important weaknesses in the event’s general model, and even further, led to errors that have been a part of a deep evaluation. Considering all of these elements and seeking to improve both the experience and runner’s safety, for the next edition we will strengthen and implement the following points:

We will maintain the event’s wild spirit intact. Ultra Fiord will continue being an authentic and unique race, with the stamp of the fjords, located in a remote, isolated, and sometimes hostile place, built for mountain runners. To be an Ultra Fiord runner will continue being a challenge, one that implies entering deeply into the Patagonia, accepting its geography, its isolation, its climate, and its demanding and semi-autonomous race format. If this is what you are looking for, we invite you to continue developing Ultra Fiord’s history!