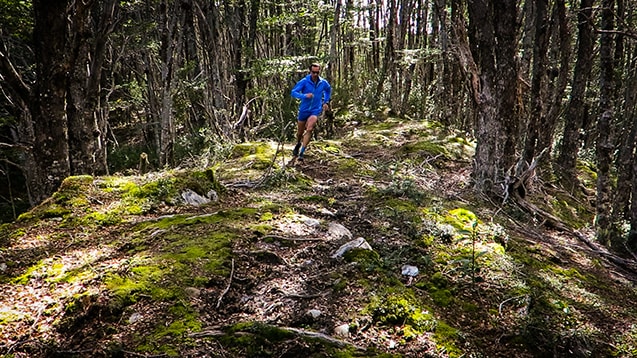 Registration for the Inaugural Edition of Ultra Fiord is NOW OPEN

The organizers that brought three editions of the Patagonian International Marathon from 2012-2014, the inaugural edition of Ultra Trail Torres del Paine in 2014, and ten successful editions of the Patagonian Expedition Race since 2004, the event deemed by BBC as “the Last Wild Race,” and by National Geographic as one of the “Ten Great Races in Amazing Places,” introduces a new, unique trail-running experience in Chilean Patagonia for 2015: Ultra Fiord. Ultra Fiord, which will take place from April 16th to April 18th in 2015, is an international trail-running event that looks to uncover the mystical and unknown world of fjords, thousands and thousands of kilometers that have accumulated throughout Chile’s extreme south by the passage of glaciers, but have been hidden from the world by the terms “seno,” “estrecho,” and “canal.”

Registration for the event has been open for a month, beginning on November 5, 2014, and will remain open until March 7, 2015. The event has registered runners from seven different countries: Chile, Argentina, Brazil, Colombia, Ecuador, France, and New Zealand. The event is open to all runners eighteen years old and above with substantial running experience, with the necessary quality and quantity being determined by the organization after registration. There will be five age groups, divided between men and women, ranging in groups of ten, which are 18 – 29, 30 – 39, 40 – 49, 50 – 59, and 60 and above for the four race distances.

“The creation of Ultra Fiord has been a great challenge. We wanted to create an innovative trail-running experience that differs from the usual and goes beyond adding miles,” said Stjepan Pavicic, the race director. “We needed a new, attractive, and challenging concept. Thus, the birth of Ultra Fiord, a long journey toward the magical world of fjords.”

The term “Ultra Fiord” is the result of the combination between two concepts: Ultra and Fiord. Ultra, in a sports context, is associated with challenges that go beyond usual limits, which is the factor that defines the event’s character. The other term, which defines the foundation of this Ultra Trail Running, is Fiord (Fjord), or Fiordo in Spanish, and is used to highlight the many fjords located in Chilean Patagonia.

The invitation is still open to uncover Chile’s best-kept “secret”: the mysterious, breathtaking, and unknown world of fjords in Chilean Patagonia.

Registration for Ultra Fiord may be made through the official website:

Since its inception in 2002, NIGSA has valued unique expeditions that have never been done before. Its in-depth geographical knowledge of Southern Patagonia allows NIGSA not only to craft new ways of discovering and promoting Patagonia but also to further the conservation of and the sustainability within the region.