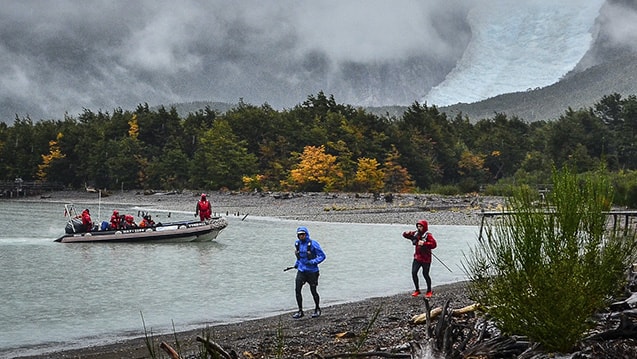 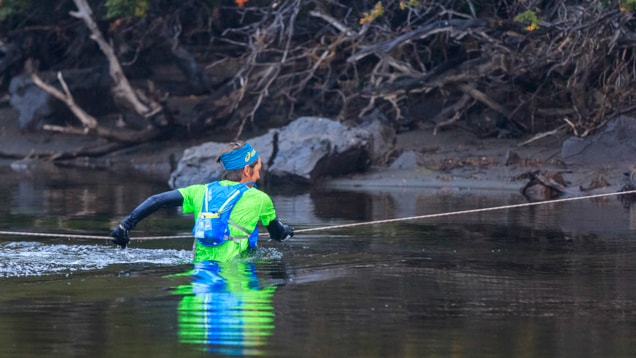 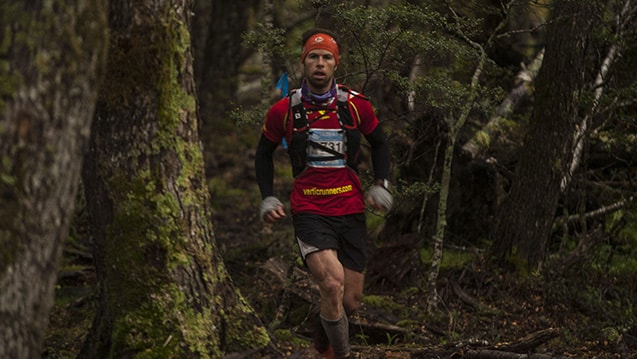 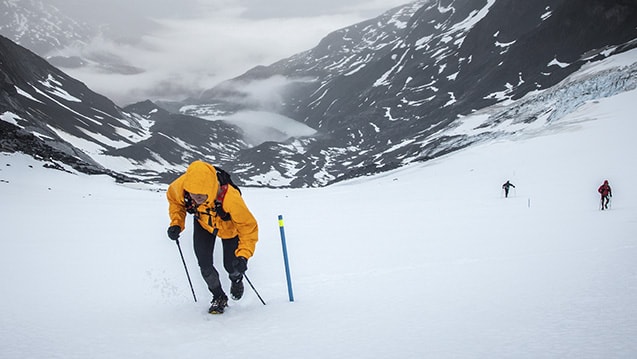 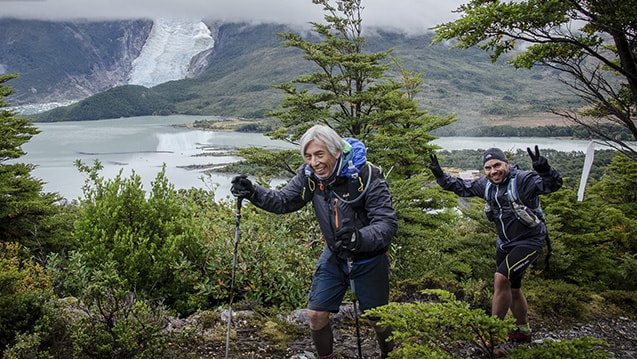 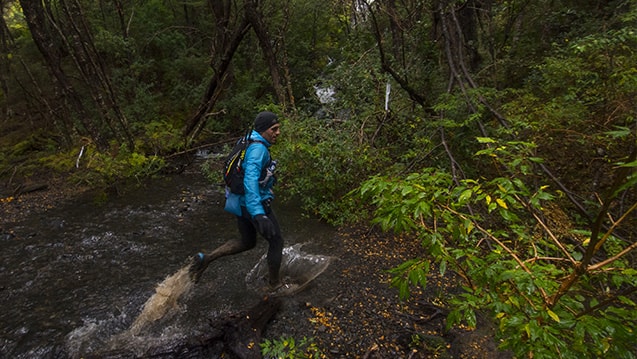 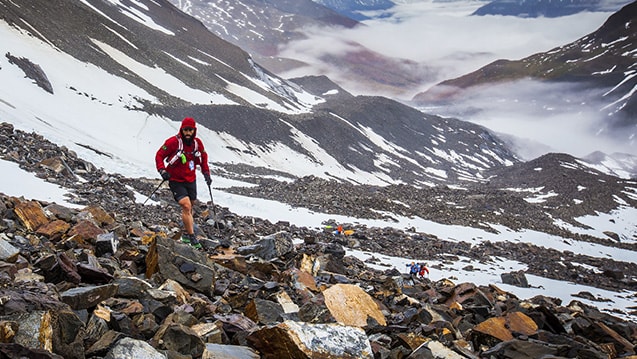 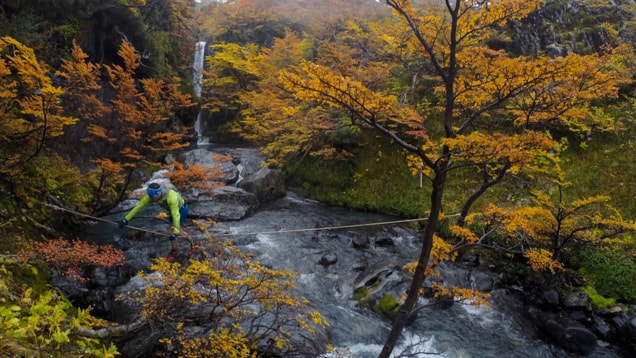 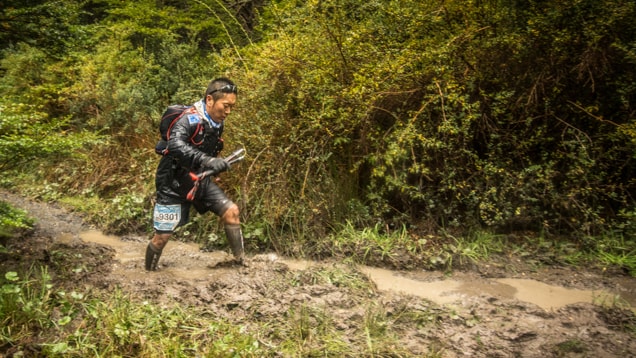 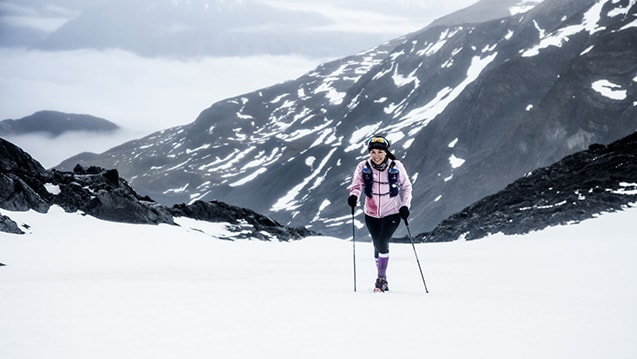 Arrival from Country of Origin to Race Zone

Ultra Fiord® 2023 takes place in the heart of southern Chilean Patagonia, within the Commune Torres del Paine, Magallanes and Chilean Antarctic Region. The closest city to the race zone, which is also the base city for the event, is Puerto Natales.

Regardless of where you are in the world, it is possible to enter Chile through Santiago, the nation’s capital, Comodoro Arturo Merino Benítez International Airport (SCL).

From Santiago, Chile (SCL), it is possible to fly directly to Puerto Natales, depending on the season, through Teniente Julio Gallardo Airport (PNT); however, this option must be confirmed with the airlines that provide this trajectory during the month of February, as it is not offered as a daily option. Given that the aforementioned option is not frequently offered, the alternative is to fly to Punta Arenas, the region’s capital, which has daily flights through Presidente Carlos Ibáñez del Campo International Airport (PUQ). Please understand that Presidente Carlos Ibáñez del Campo (PUQ) is an international airport due to its flights to Antarctica and all other international flights into Chile must first arrive to Santiago.

From Punta Arenas to Puerto Natales

There are 250 km of paved highway from Punta Arenas to Puerto Natales. The easiest and most common option is to travel in public bus, which takes approximately three hours to complete and has frequent departures from 07:00 hrs. Until 21:00 hrs. Depending on the bus company and your flight Schedule, it is possible to take the bus directly from the airport to Puerto Natales.

From Puerto Natales to Starting Lines

Runners have the option of taking the official event buses from Puerto Natales to the Starting Lines and then back from the Finish Line to Puerto Natales. It is possible to purchase a bus ticket, which includes the possibility of adding one or more companions to accompany the journey, during the registration process.